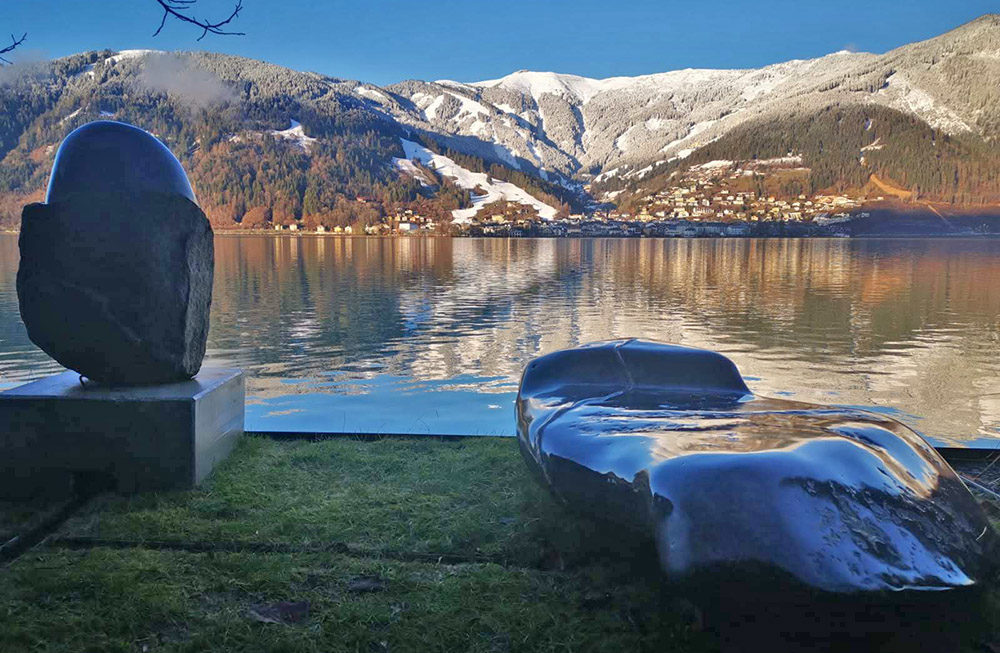 1964 born in tyrol/austria, is autodidact, grew up on his father’s numerous construction sites1982 matura in vienna1982-1993 worked worldwide as a fully certified ski instructor and coach. During this period restauration of an old farmhouse in the waldviertel/austria in the summer months. since 1990 the estate has developed into an open air studio and sculpture garden. […] 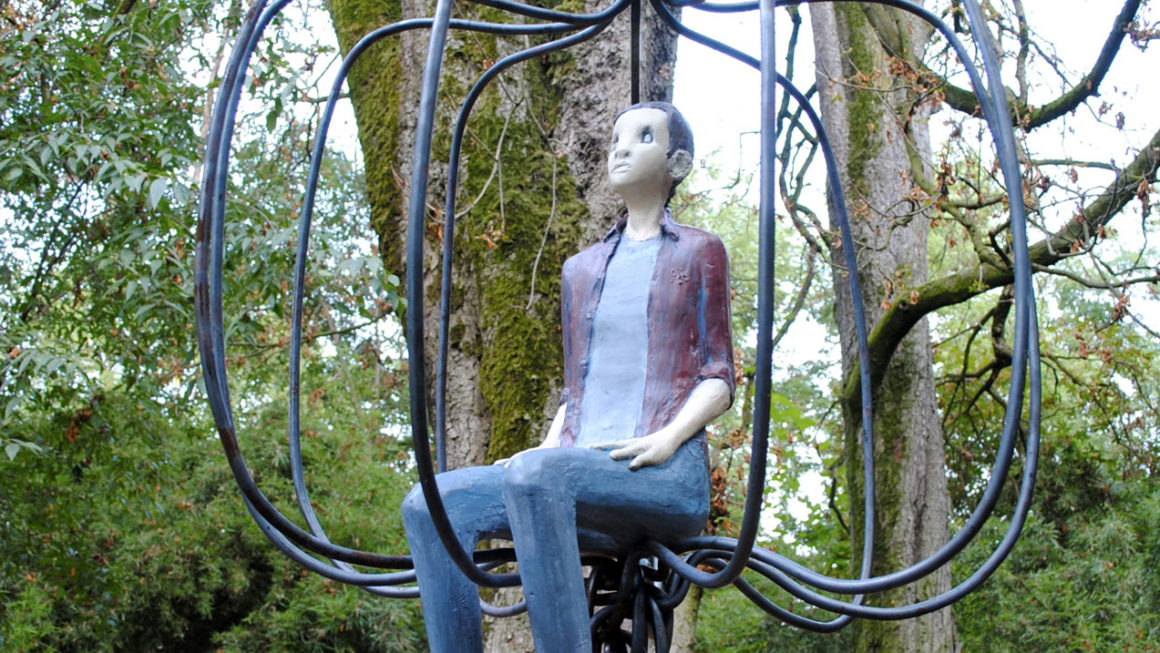 Silvia Trappa (1986) is an italian artist that works and lives between Brescia e Milano.Her research is articulated between sculpture and drawing, it is based on the historical and traditional elements of different cultures and how these apply to life in contemporary society. Starting from the use of different materials, which acquire a significant value […]

Mitsushige is a self-trained etcher. His early travels in charge of European business for a Japanese industrial company, followed by postgraduate studies in graphic design in Arizona and work as a graphic designer in NYC, inform his singular, humorous images of Europe and the USA created back home in Tokyo Commission work order can be […] 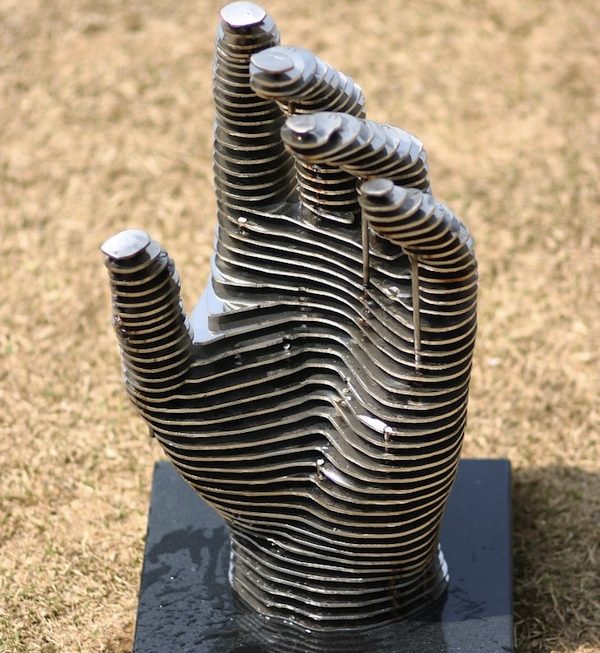 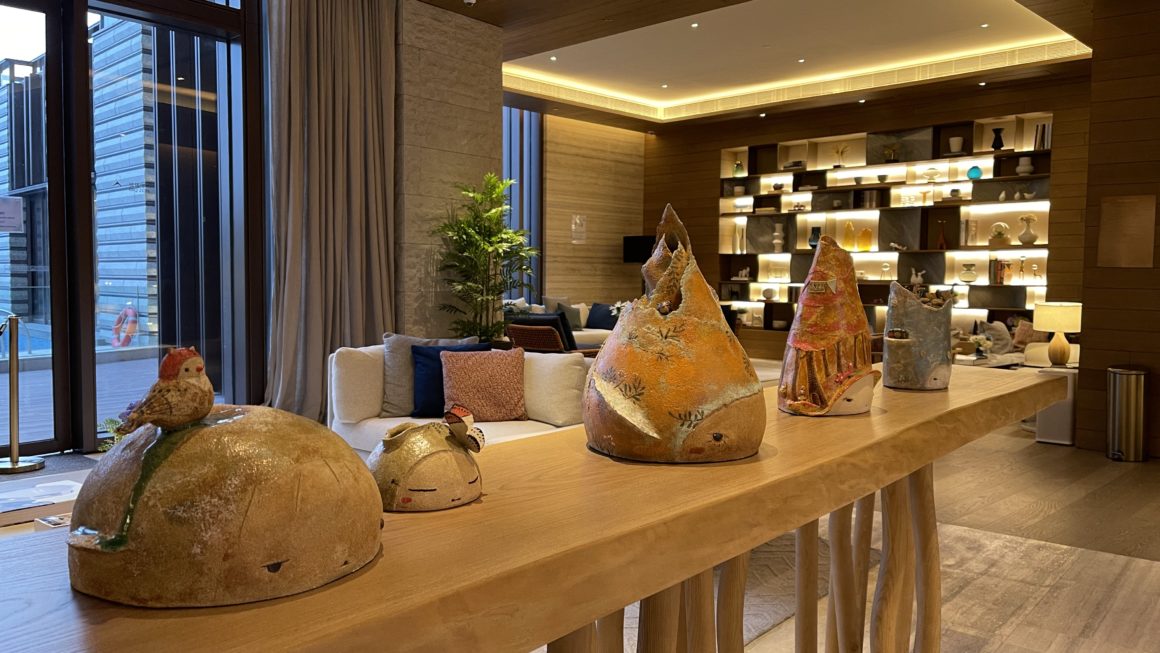 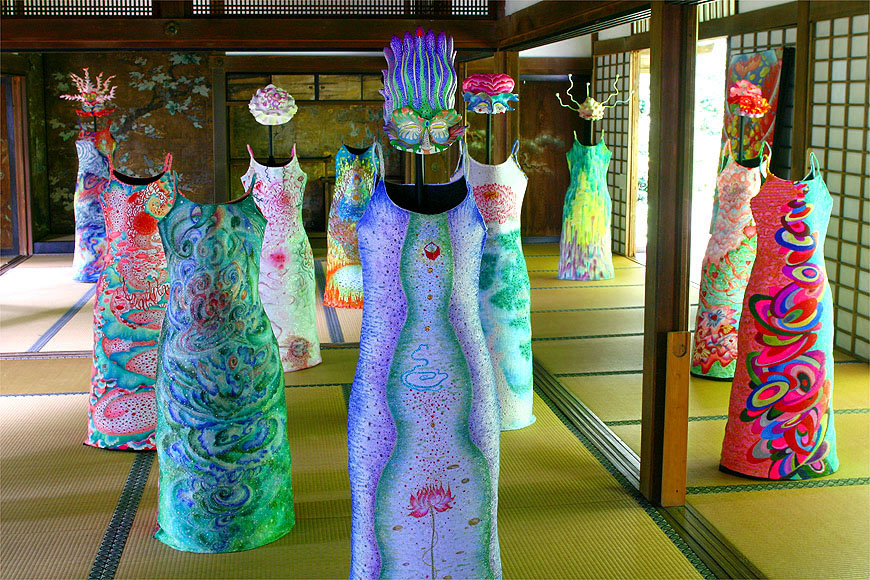 Born in Maebashi City, Gumma Prefecture, Japan; Sanae Takahata began showing her work in Paris in 1977. In 1981 she moved to New York City and showed her work under contract with the Zoma Gallery. She has also shown her work in Seattle, Philadelphia, Los Angeles, Tokyo, Yokohama, Osaka and Kyoto. A detailed listing of […] 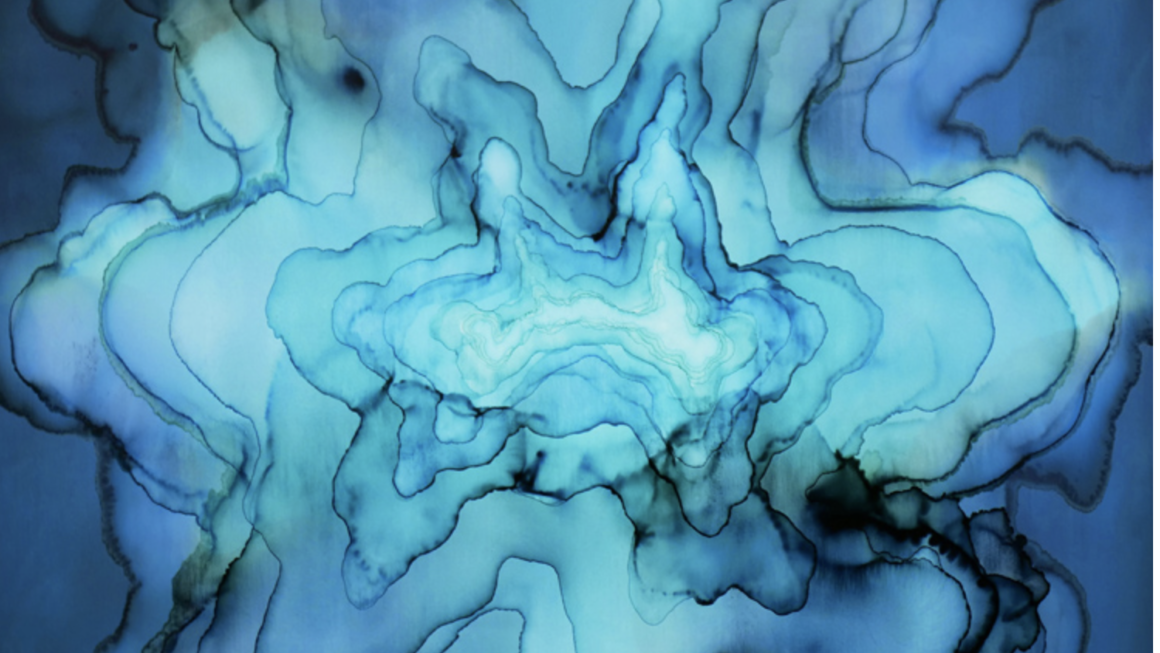 Tobias Tovera is an American visual artist whose work explores the intersection of nature, art and consciousness. Using materials subject to metamorphism, Tovera seeks to discover what he calls “transmuted spaces,“ places where energy can shift, change, or renew itself, by experimenting with alchemical processes. From the diffusion of mineral pigments to the permutation of […] 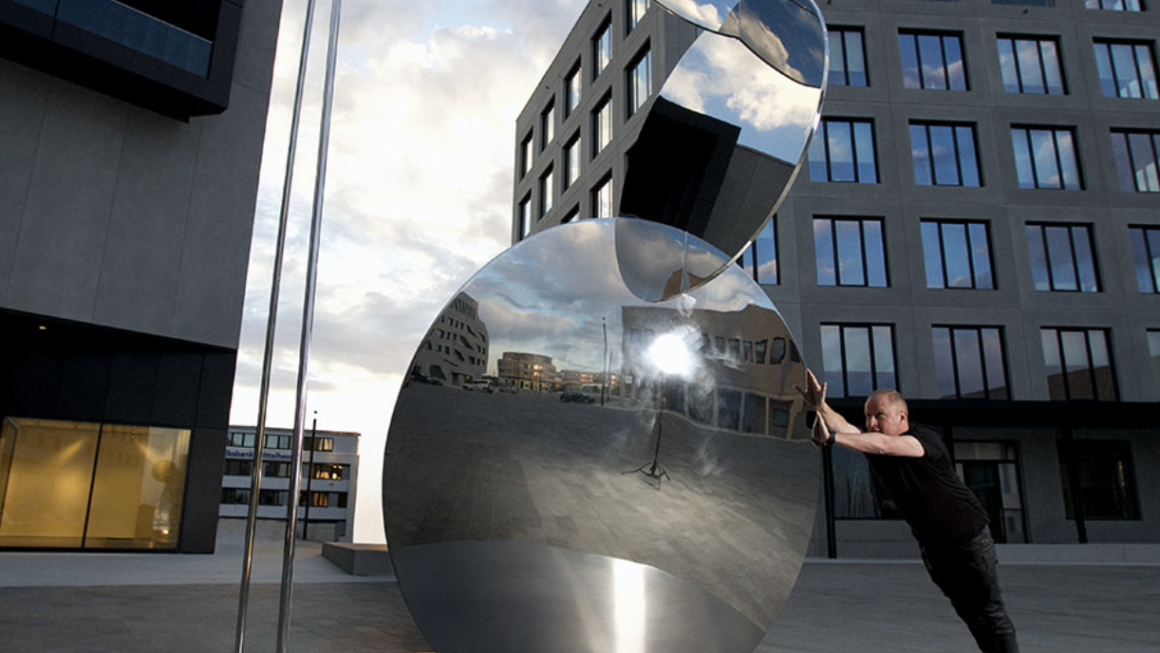 Rudolf Burda studied at the School of Applied Arts in Turnov (Czech Republic) major of artistic blacksmithing. From 1992 to 1993 Rudolf absolved an internship in California, USA, after his return the Rudolf Burda Studio was established in the Czech Republic. Nowadays Rudolf primarily works with glass and designs stainless steel sculptures. His works are […] 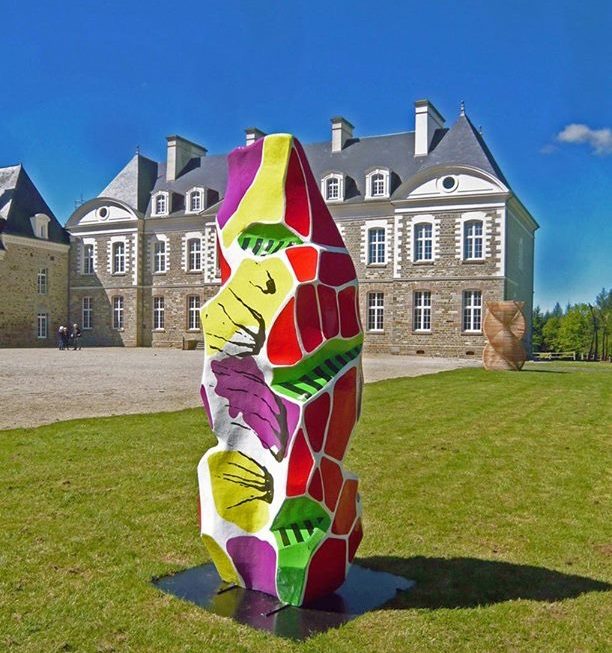 Thoma Ryse is a French Postwar & Contemporary artist who was born in 1955. State-of-the-Arts Gallery featured Thoma Ryse’s work by four exhibitions in 2004 and 2005. Thoma Ryse’s work has been offered at auction multiple times and he accepts commission work for painting, interior artifacts and landscape sculpture in multi-media, such as painted stone and stainless […] 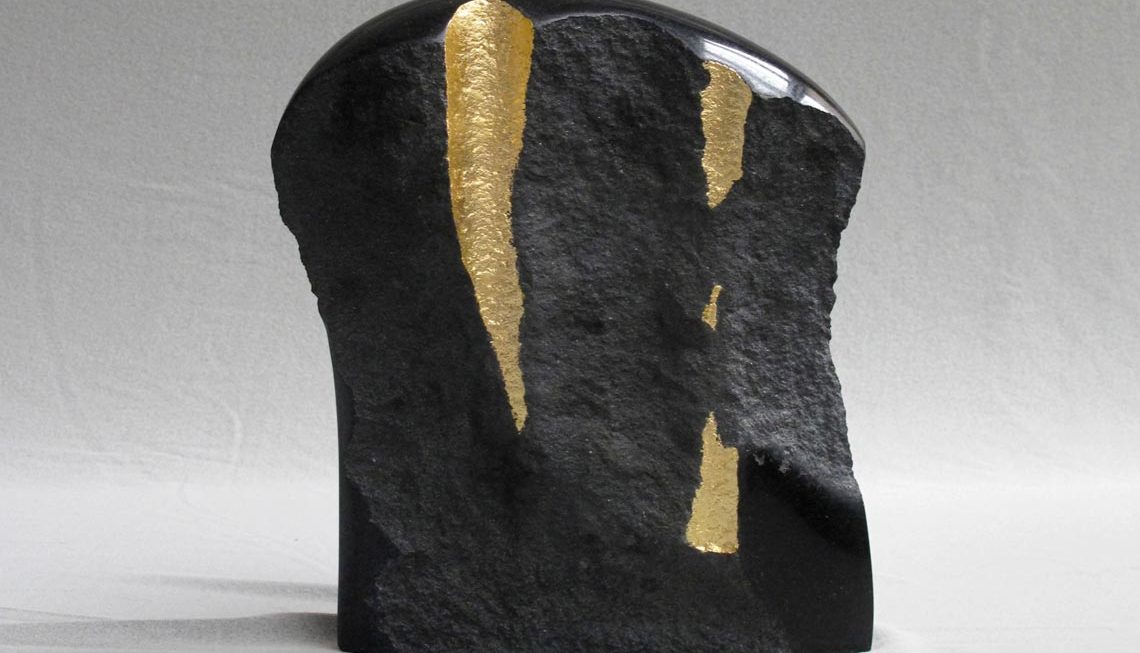 Tetsuo Harada (原田 哲男, Harada Tetsuo, born 25 August 1949, Niitsu, Niigata, Japan) is a Japanese-French artist based in France, well known for his monumental direct carving sculptures on granite and marble. In the 1990s he came to many recognition with his “Earth Weaving” theme, binding nations in fraternity with granite rings. He explored a wide universe of materials (wood, metal, bronze, resin, glass) and shapes […]

Begin typing your search term above and press enter to search. Press ESC to cancel.